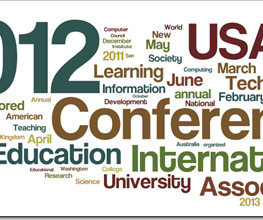 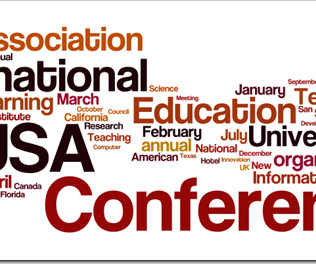 Join 97,000+ insiders by signing up for our newsletter

Sign Up/Log In
About
Awards
About
Editions
Awards
Editions
Topics